How the wrestlers bridge made a lasting impact in my life

By Travis Patton Travis Patton was born in the United States and currently resides in Alabama. I’ve been working on the side as a personal trainer since 2011 and would love to one day open my own training facility that can also accommodate grappling….

Building A Relationship With Your Neck Muscles

By their necks you will know them (english version)

A report of experience By Jan Markus Adams “The philosopher looks like a cartoon character!”, laughed my team mate Dieter to our coach Matthias. “That big body and then such a tiny neck.” When he said this I was in Martial Arts for fifteen… 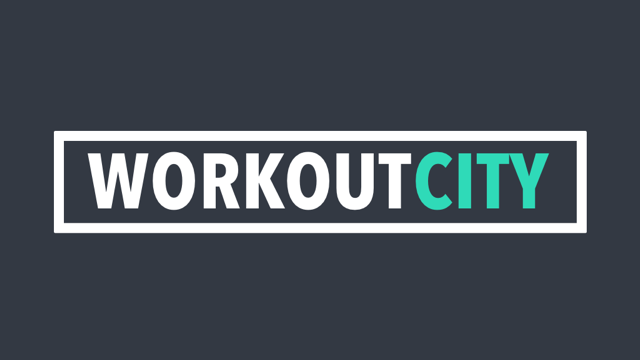